- May 09, 2015
As a radio amateur I was delighted to find some interesting radio equipment down at my local museum in Bradford. The Industrial Museum is packed out with fully working steam powered machines as well as some early motorcycles, cars, trams and steam engines. Everything you see has been made locally and are all in pristine condition, it sure is a sight to be seen. Another interesting exhibition is the one which I am sharing with you today as it is one of my favorite interests which is radio and DXing. I managed to find out that my neighbourhood is where a local radio pioneer first discovered how to DX. I am sure some of you will have previously heard of a radio expert called Appleton. Edward Victor Appleton helped establish the UK as a leading force in ionospheric research and was a local radio pioneer. 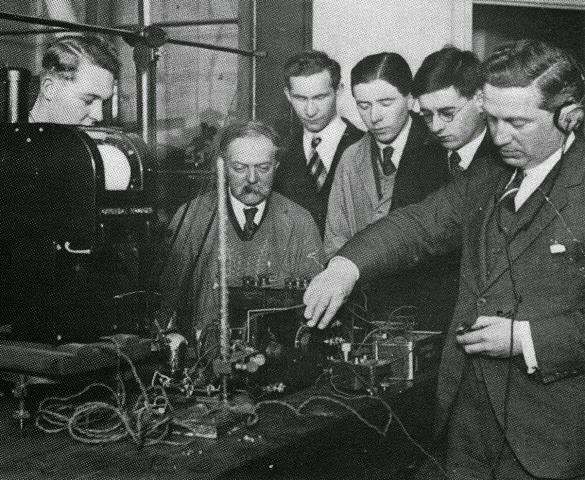 Edward Victor Appleton discovered that the ionosphere had a much more complex structure and he was able to work out how radio waves were reflected by of a number of different layers known to us all as The D, E, F1 and F2 layers. He carried out tests by using radio equipment on various frequencies at different times of the day where he discovered the effects of ionised layers bending the signal back to earth, just like we radio amateurs still do today when we are DXing.
Edward Victor Appleton found that the F – Layer (Appleton Layer) could reflect much shorter wavelengths that penetrated the lower e layer which allowed radio communications to travel great distances. A local radio DXer Legend! 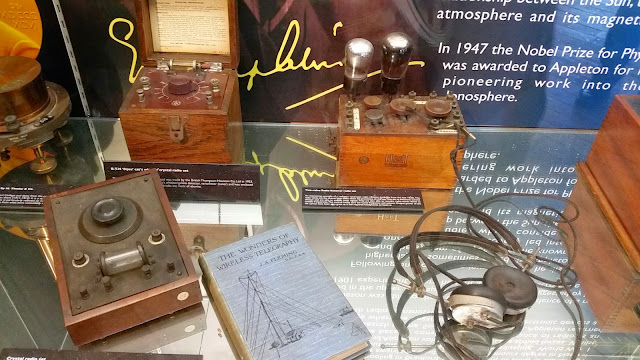 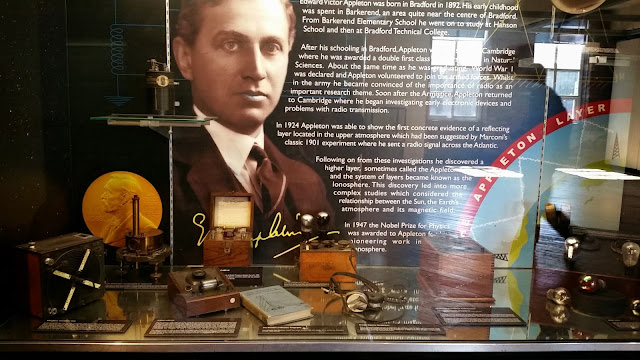 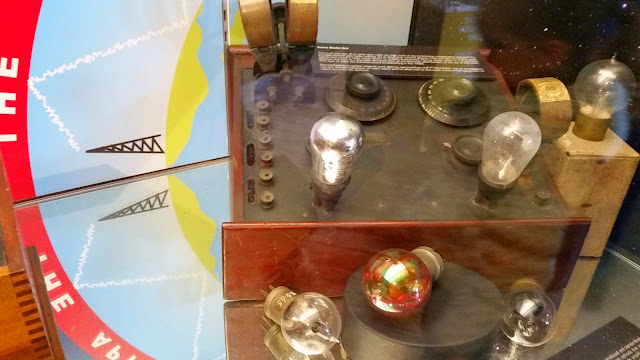 So I will be carrying on the experiments and tests of the ionosphere just as they were back in the early days as I energise my radio equipment into the Bradford skies, just like the Great Radio Pioneer Edward Victor Appleton used to. h.i 73!