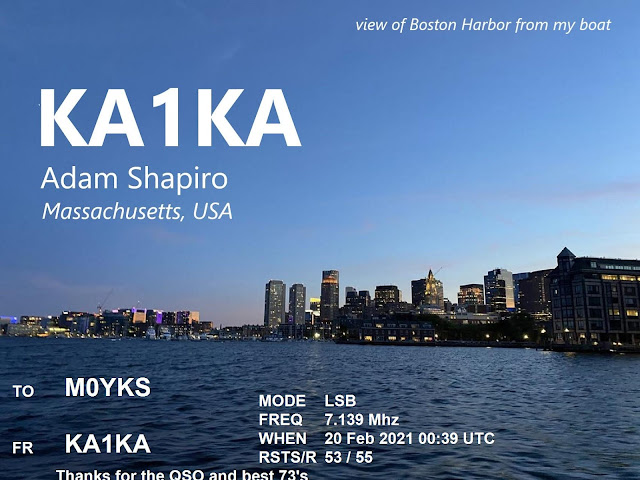 Another successful improvement to the station this winter was putting some 12 ft radials at the base of the Hustler 6BTV antenna. Since I did the performance has greatly improved with regular DX contacts into Monserrat in the Caribbean, Canada and USA. Chris GM4ZJI was the one who told me to try the 1/8th wave radials which work amazingly well. Thanks Chris!!! As you can see the signal on the QSL card from Adam KA1KA is not 5/9, the band was quite poor so that is why I am over the moon to make the QSO and QSL with the 6BTV. My fan dipole on 40m is very similar in performance, almost as good but slightly down on outgoing signal with about 5-10 db less signal reports back in. (just for info). 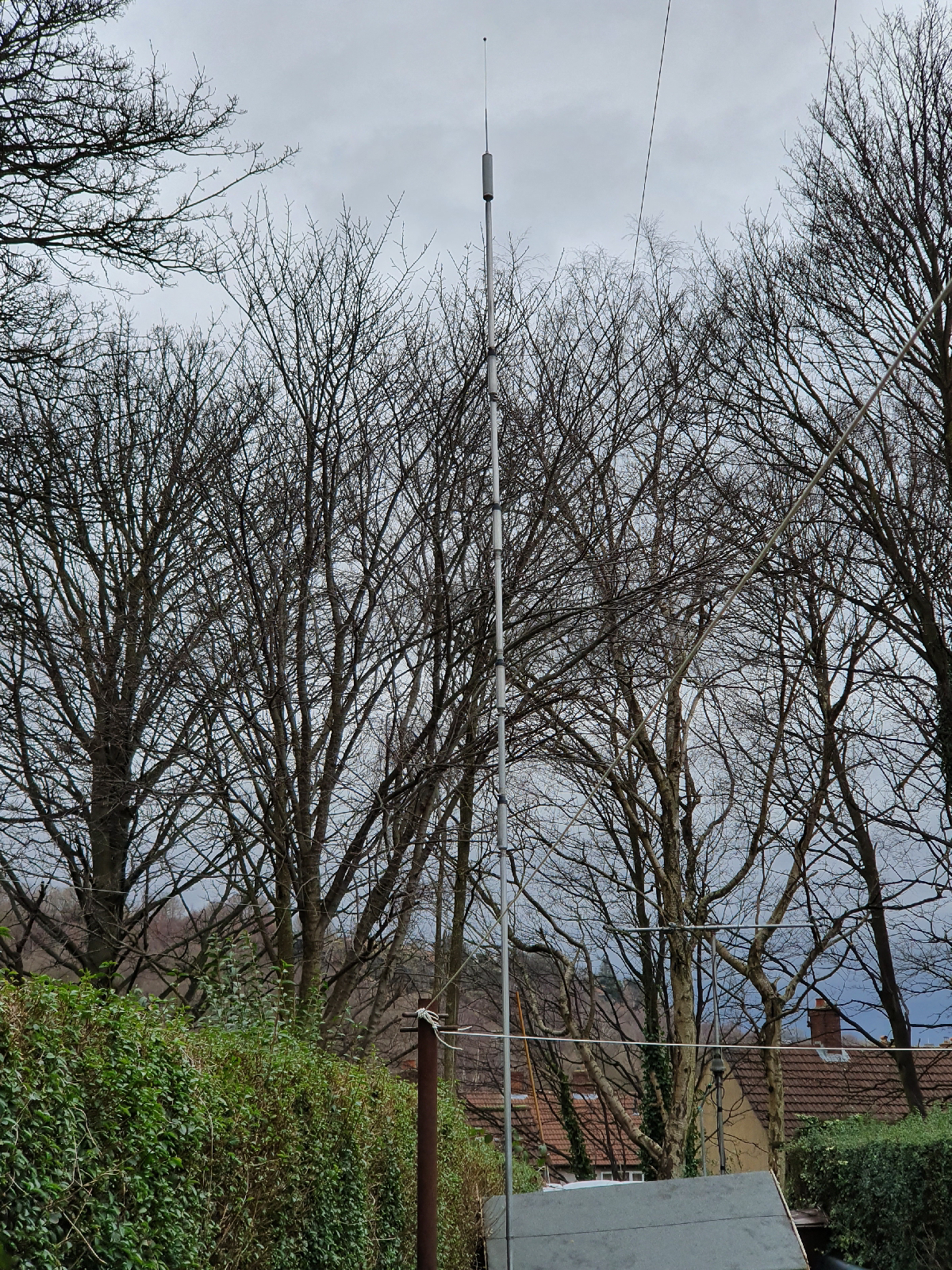 Over the past 12 months the display on my Yaesu FT-857 has developed the "zebra stripes" problem which after looking in to it, this has probably happened because of high temperature from the sunlight entering into my vehicle. The best way to resolve the fault is to install a new board into the front panel which I carried out last night with successful results. I began by contacting YAESU UK who came straight back with the cost and part numbers which was very reasonable as the total cost for a complete brand new panel and new AF/SQ VR control was under £140. The panel has a screen and selector control so I thought I would renew the AF/SQ control at the same time. The staff at YAESU UK are extremely knowledgeable and very helpful indeed, I gained a few tips from one of the gentleman at YAESU UK regarding the task I was about to undergo.  The AF/SQ VR required careful soldering as the terminals are very tiny but apart from that the job was not too difficult and I managed t
Read more